BAT girl: the superhero for reactive dogs around the world 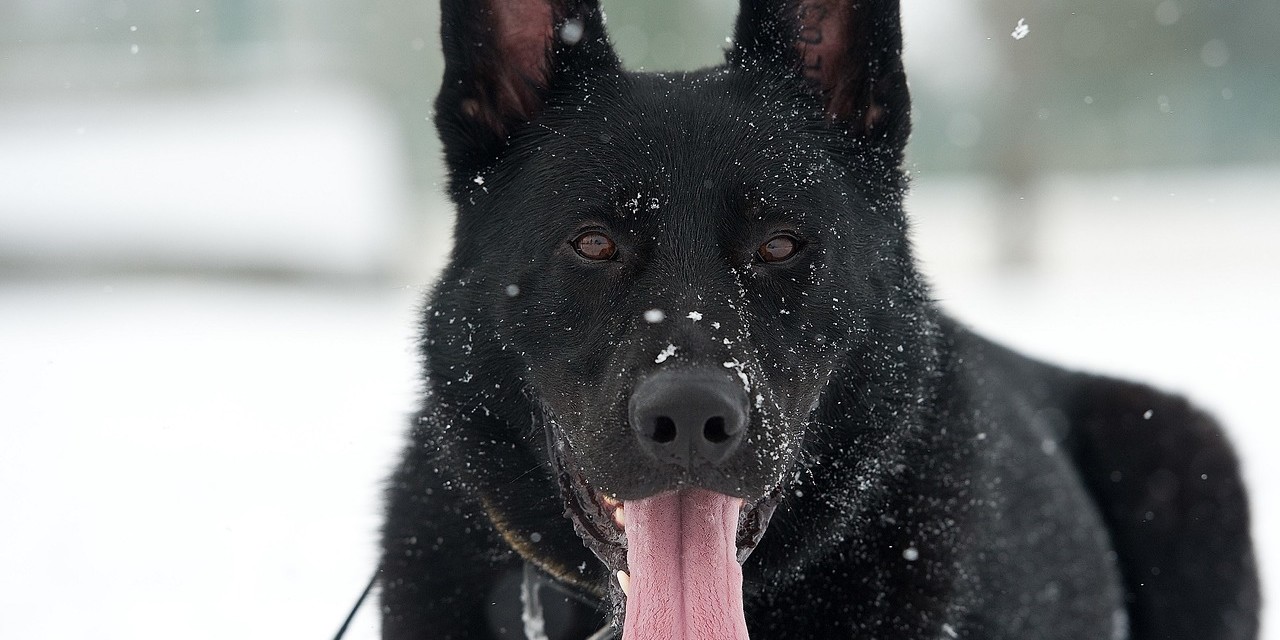 Reactive and Fear based Behaviors in Dogs

Many dogs suffer from a behavioral problem called ‘reactivity’ which manifests itself in the form of aggression, anxiety, and/or stress.  Often this will occur when the dog is being walked on the leash but can also be seen in other settings such as when placed behind a barrier.  Thanks to Grisha Stewart, local Seattleite and owner of Ahimsa Dog Training, dogs have a new tool called Behavior Adjustment Training (BAT) that is quickly becoming recognized as one of the most advanced and sophisticated techniques for modifying reactive behavior in dogs.

To truly appreciate why BAT is so revolutionary we have to talk about where reactivity comes from.  It all starts in the amygdala; the center of the brain that takes incoming sensory signals and processes them for relevance.  Its primary function with regard to reactive behavior is to scan incoming signals and respond to the ones that are scary.  This “trigger” could be a person, a dog, or an object.  When a dog is presented with a trigger the information charges through the amygdala and activates three regions simultaneously: adrenaline, the fight-or-flight sympathetic nervous system, and the periaqueductal grey area that controls species-specific behavior (barking, growling, lunging, etc.).  When these behaviors cause the trigger to move away from the dog the behavior is reinforced and strengthened right down to a molecular level.

Another important term to understand is ‘threshold’.  Threshold refers to the required distance for a trigger to produce reactive behavior.  Essentially, the threshold is when the amygdala ramps up its signals to produce the effects I just mentioned.  The reason that BAT is the most effective technique yet developed is because it works right at the cause in the amygdala, not on the reactive behavior that’s a symptom.

One popular form of training called Constructional Aggression Treatment (CAT) focuses on the symptoms in hopes of “extinguishing” the reactive behavior.  A primary aspect of CAT is when a reactive dog is brought over her threshold by presenting her trigger close enough to produce reactive behaviors the poor dog is made to stay there and bark, cry, snarl and lunge until they stop due to emotional overload.  Only then is the trigger removed and the hope is that the dog will learn that the only behavior that causes the object to go away is to not react.  This is like trying to fix fine china with a sledgehammer.  It has no practicality in day-to-day life, the stress it puts on the dog is inhumane, and it’s less effective at changing the association in the amygdala because the experience is overwhelmingly negative.  Let’s face it; CATs and dogs were never a match made in heaven.

BAT keeps a dog safely outside the threshold at all times.  The dog is presented with a trigger but it is kept at a far enough distance that there is no barking or growling.  Once the dog takes notice of the trigger, the trainer stops and waits for the dog to make a decision.  The moment the dog displays alternate, non-reactive behavior such as a head turn, a ground sniff or a sit, the trainer allows the dog to walk away from the scary object.   This is very rewarding and sends a signal to the amygdala that there was no need to waste energy on that trigger.

Grisha explains, “What might an average dog do if they are feeling uncomfortable? Look away, shake it off, back up, we teach them that those types of behaviors work even when they are close to their trigger.”

Brains do not like to waste neurons, so what happens is over time the connection of that sensory trigger to the amygdala eventually dissipates allowing a dog to learn that those previously scary things are nothing to get their fur in a knot over.  This also then allows a dog the opportunity to be re-socialized to the people or dogs that caused the reactive behavior.

I would also like to contrast a third method called Desensitization and Counter-Conditioning (D&C) which is also quite popular. This method attempts to associate the trigger with positive emotions by giving food rewards, however this presents some potential problems.  For the toy breeds with reactivity issues, food based training can only last so long before the dog is full and the training has to end.  Grisha uses D&C for certain things, however sometimes working on reactivity with food can be like ‘Gollum and the Ring of Power’; the distraction level is not always beneficial.

“A dog has to be able to focus on something in order to socialize to it.”  Grisha continues, “Food and toys can blur the environmental contrast that causes the threshold.  This means that you might accidentally cross a threshold without realizing it, which is what we want to always avoid.  Think of it like a camera on the environment with some things in focus and other things blurry.  If you bring something as salient as food or toys into the picture for your dog to focus on, her trigger might be too blurry to take in but as soon as her focus inevitably shifts, she is suddenly in the deep end of the pool.”

Grisha’s comment raises a couple of important ideas to be aware of.  If you are working on reactivity with food, a dog’s trigger threshold will move around because of the distraction of hunger signals.  You could be working one day at a threshold of five feet and then suddenly be wondering why the next day you have to work at 15 feet. It is incredibly important to know when you walk your dog what their true threshold is because that threshold will be consistent allowing easier management.

Another brilliant aspect of BAT is its ability to work on overexcitement towards positive triggers.  For a dog that loves to play with other dogs, they might start pulling on their leash towards a fellow furry friend.  In this situation, the reward for calm behavior is the ability to take a step towards the trigger, not away.  This gives BAT a versatility that other behavioral adjustment protocols do not offer.

For owners with reactive dogs you can find reactive rover classes that use the same or similar techniques as well as take advantage of private trainers who specialize in BAT and D&C around the Seattle area.  Science is always evolving and the more we learn about the causes of behavior the better we become at creating solutions.  BAT may not be the final link of the chain in the field of dog reactivity, however it is in this author’s professional opinion the greatest leap in humane training techniques since Karen Pryor began the clicker training revolution. 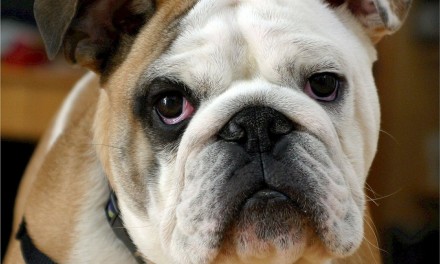 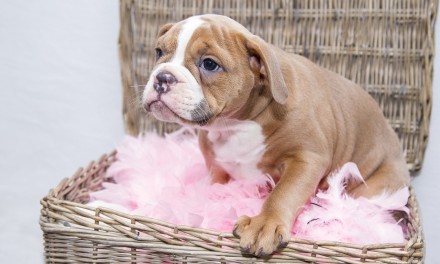 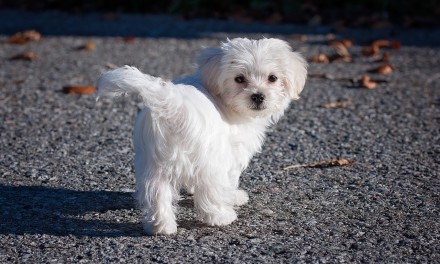 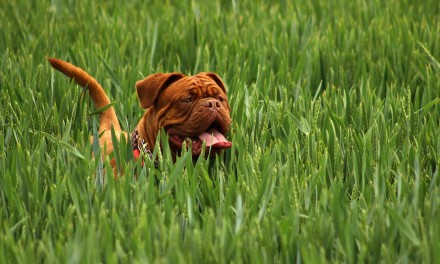