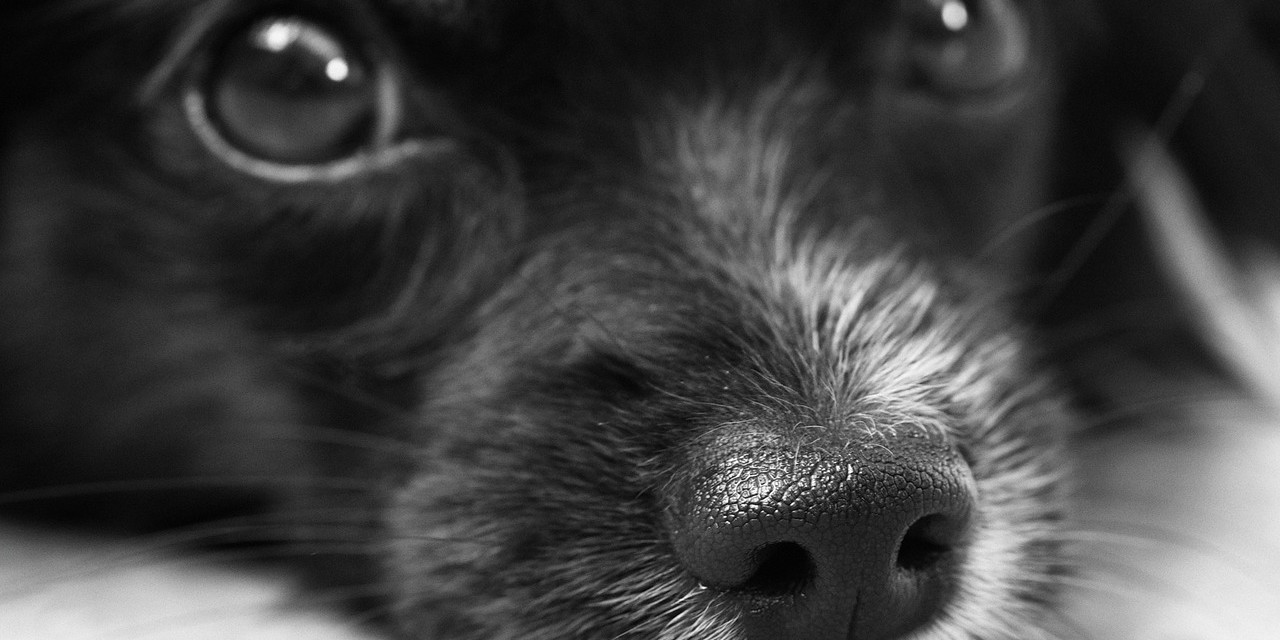 The use of prong collars, choke chains, and shock collars (e-collars) on dogs is a very inflammatory issue.  While stores are selling fewer and fewer of these tools it seems everytime I go to a street fair or dog park these tools are equipped on about half the dogs I see.  It would be much simpler if dogs could just talk to us and tell us how they feel with these devices.  Since they cannot, humans are left with their favorite contingency plan: get inside the dog’s head.  But as a basis for training and behavior modification it is impossible to know exactly what our dogs are thinking and is therefore not helpful.  We can make very educated guesses but we must refrain from pretending we can get inside the dog’s head.

I loathe excessive anthropomorphic ideology.  I adore every ounce of fur and behavior that is Dog, but they are not humans.  They do not have the same cortical brain space to associate abstract concepts and ponder existential theories about their earthly relationship to cow femurs filled with bone marrow.  I believe in Taoism but there are no Taoist dogs running around giving their cow femurs to their neighbors in the belief that the act of giving makes them wealthier.  However, all jokes aside, they are animals and they are capable of feeling pain, fear and anxiety.  Understanding this is imperative before the debate of what is humane and inhumane, ethical and unethical, can take place.

So, do aversive training collars affect the wellbeing of our dogs?  A study that was published in the journal of Applied Animal Behavior Science experimented with dogs receiving electrical shocks during training.  Their findings stated:

“We have concluded that shocks received during training are not only unpleasant but also painful and frightening.  Furthermore, we found that shocked dogs are more stressful on the training grounds than [non-shocked dogs], but also in a park.  This implies, that whenever the handler is around, the dog seems to expect an aversive event to occur.”[i]

In another study examining the stress-hormone (cortisol) levels of dogs being shocked by e-collars, the results showed that all electrical shocks created an increase in cortisol production and that unpredictable electrical shocks increased cortisol levels by over 320%.[ii]  Cortisol is a hormone that is produced by the adrenal gland to support the “fight or flight” nervous system response.  Unfortunately it also happens to suppress the immune system so it is not beneficial or healthy to have elevated levels on a regular basis.

It is clear that training involving the use of electrical shocks induces some degree of pain and elevated levels of fear and stress.  An important thing to remember is that almost all learning is done through association: this means that the danger of using any tool that causes pain, fear and anxiety during training can potentially be associated with the person inflicting them.  In an interesting episode of “The Dog Whisperer” with Cesar Millan, Cesar was using a common traditional training technique and delivered a heel kick to the stomach of an Alaskan Malamute that had a choke chain equipped.  The Malamute quickly turned and tried to attack Cesar who managed to evade being bitten by quickly dangling the dog in the air until the dog passed out from asphyxiation.  What associations do you think the dog is learning with this kind of training?

Now I’ll say it again, these tools work.  E-collars, choke chains, prong collars, kicking or striking a dog, they all work and this is why they are popular.  They get results fast, and as Homosapiens we are obsessed with “results,” regardless of the fallout.  We have to expand our thinking beyond “does it work.”  Just because something works does not mean it is ethical.  A kindergarten teacher could quickly quiet a room of rowdy toddlers by inducing an electrical shock to their necks.  Indeed it was commonplace to punish misbehaving children in school with physical pain from spanking or slapping them with rulers.  Even my own parents used to dab my tongue with Tabasco sauce for misbehaving when I was four and five years old (oh, how I envied the children with soap in their mouth).  Nobody would consider wrapping prong collars on school children ethical, but they are animals who are learning just like our dogs so why is there a disconnect?

The Society for the Protection of Cruelty to Animals (SPCA), the American Humane Association (AHA), the Humane Society of the United States (HSUS), and the Association of Professional Dog Trainers (APDT) are just some of the numerous organizations that classify all these tools as inhumane.  Wales has banned shock collars and this has caused other countries to begin discussing similar legislation.  The penalty in Wales for using a shock collar carries a maximum fine of £20,000 (approximately $32,000) or as much as six months in prison.

But in this great debate of ethical or unethical, humane or inhumane, the most crucial element that is always left out is the importance of training.  Positive or traditional, no matter which school of training you practice, there will always be punishment involved and all punishment is aversive and unpleasant.  In traditional training punishments focus on adding a stimulus to the undesired behavior (pain, loud noises, squirts with water bottles, etc.) while in positive training punishments focus on the removal of opportunity (timeouts).  Either way a punishment works if the undesired behavior lowers in frequency.  The real ethics, the true heart of the humane vs. inhumane argument, lies in just a single principle: it is absolutely inhumane to punish a dog for a behavior when they have never been taught the desired behavior in that situation.  We must teach our dogs what to do, not constantly tell them what not to do.   This can only be done through training.

The world of science-based training has left the world of pain-based traditional training techniques in the dust.  The majority of people who use choke chains, prong collars, and e-collars use these tools to fix a problem that could have been solved with training.  If a dog pulls on leash you must teach the dog to walk beside you.  Using an aversive tool to merely mitigate the pulling is inhumane because the dog has never been taught what to do and you risk causing extensive damage to the dog’s throat and general health. While I do not condone the use of these uneducated-archaic methods, my primary concern is with owners who are punishing their dogs when they have never taken the time to teach the desired behavior. 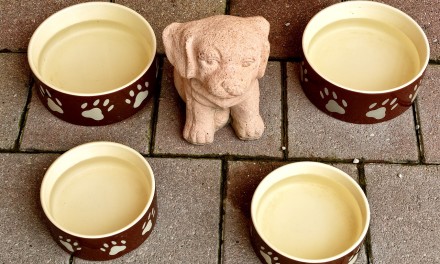 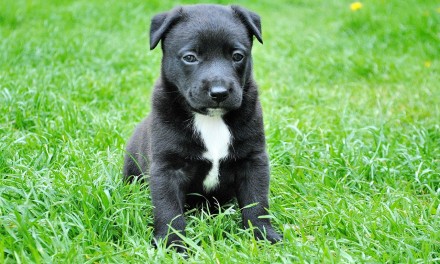 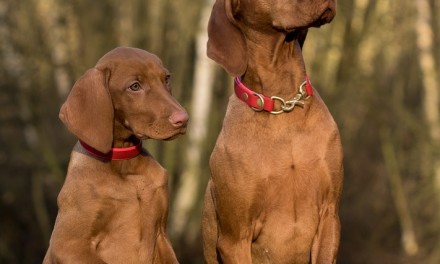 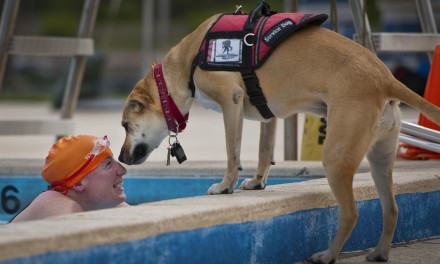 Service Dog 2.0: the upgrade is here